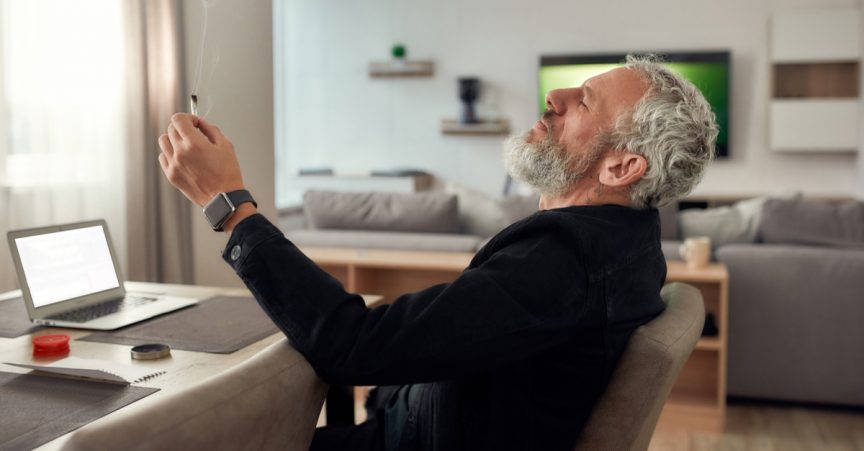 What do the new drug testing rules and long-term marijuana users have in common?  Confusion, paranoia, and poor judgments!  [i] [ii]

Remember when drug and alcohol policies in the workplace used to be cut and dried?   A candidate or employee’s positive test meant refusal, dismissal, or a last-chance rehab at the employer’s discretion.  Now, with newly legal pot-friendly states popping up every month, hiring managers are confused and worried about how to uphold drug and privacy policies amid changing federal, state, and local laws.

Can I drug test new hires?  Will I be breaking federal law by not having a drug-testing program?  My business is in multiple states; do I need to update all my workplace policies?  How do I avoid being sued under my new state medical marijuana laws?

These are all critical questions, and the answers are complicated.

A cloud of confusion

For the employee with cancer, neuropathy, or epilepsy, cannabis can provide a great deal of relief.  As with other prescriptions, the drug might even help them stay employed.  The problem is that even if only ingested over the weekend, the active cannabinoid THC can appear in a drug screen for up to ten days.

Contrast this with the worker who gets drunk over the weekend.  Even if he suffered the worst hangover of his life, there is no risk of not being hired or losing a job because of a failed drug test on Monday morning, even if still suffering the after-effects.  Applying policy fairly in such a situation is only possible when we understand the laws.

Even though the Americans with Disabilities Act (ADA) and federal courts maintain that marijuana is not a protected medicinal disability, laws in states like Massachusetts and Rhode Island require reasonable accommodation.  However, being under the influence at work may still be a fireable offense.

In 2018, Maine became the first state to remove cannabis from its drug test list.  Inspired, Oregon pushed a narrowly defeated bill in 2019 that would have prohibited Oregon employers from making employment conditional on negative drug tests for lawful substances like marijuana (and currently, psilocybin with prescription).  Expect more states to strike marijuana.

One trend that recognizes recreational pot use is for employers to focus more on impairment than drug test results except in safety or federally regulated positions.  The bottom line is for companies to find a way to support a safe workplace while making reasonable accommodation for employees with health conditions.

Clarity is the key!

Here are some general guidelines that can help clear up the confusion, paranoia, and legal risk.  As always, consult with an employment lawyer to ensure policies align with federal, state, and local laws.

Someday, we may see some clarity on the issue of medical marijuana use and drug testing.  For now, be sure your program aligns with applicable federal, state, and local laws.  If in doubt, consult a competent employment attorney.

[i] Acute and Long-Term Cognitive Side-Effects of Cannabis

[ii] The effects of marijuana on your memory