Why it’s important to combat incivility in the workplace

Helped by a humorous, but a heartfelt apology that produced a nano-second of national unity, both men were able to bury the controversy, but this example affirms how increasingly painful public discourse has become.  Political invectives, noxious digital vitriol, and extremes in political correctness, run amok alongside shifting cultural values and a confusing stew of new “norms.”   The implications are that unhealthy behaviors can carry over into the workplace, causing headaches for HR and brand managers:

A Virginia woman, working for a company with government contracts, was fired for violating her company’s social media policy after she posted a picture of herself flipping off President Trump’s motorcade.  Though she filed for wrongful termination, she lost her lawsuit, even though the violation occurred on personal time.

Shockwaves traveled through the television industry when comedian Roseanne Barr torpedoed her career and the ABC show’s supporting staff jobs after she tweeted a series of derogatory and racist posts against Chelsea Clinton and Valerie Jarrett, who is black.

These examples illustrate that uncivil or rude actions inside and outside of work hours do often result in discipline or dismissal across the political spectrum and across all levels of an organization.

What about First Amendment protections?

When uncivil behavior impacts goodwill, brand value, customer retention or the workplace, termination might be the only option.  In most cases, employers are on firm ground.  Although there are exceptions related to anti-discrimination laws, whistle blower laws, and some local and state regulations, in general, private employees do not enjoy First Amendment protections and can be fired “at will.”

However, before terminating an employee for inflammatory social media posts or disruptive political expression, it is always advisable to seek legal counsel from an employment law attorney.

In tumultuous times, it’s smart to ask your leadership team:  How civil is our organization? 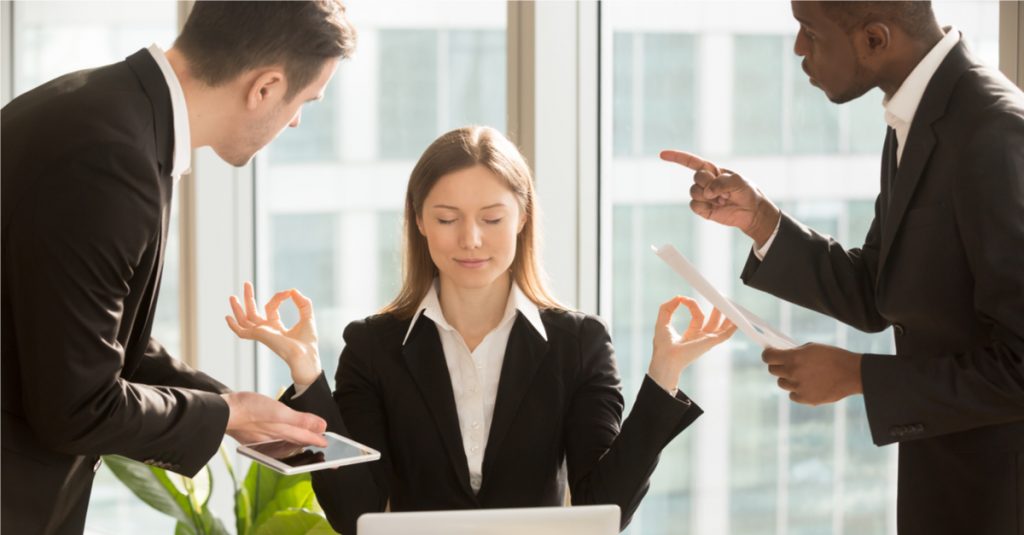 Does your company need a cultural tune-up?

Increasingly, incivility in the workplace is on the rise. Even young companies like Facebook struggle to manage biases between political, cultural, and social diversity.  One survey reported in McKinsey Quarterly showed that employees who felt they were disrespected at least once a month rose from 55% in 2011 to 62% in 2016.

Clues that your company might need a cultural tune-up include:

If you think there is room for improvement, why not ask your employees:

Teach your managers and employees that aggressive, harassing, or sexualized language is prohibited, but that everyone occasionally offends.  Immediately pointing out the offense so that the offender can offer a sincere apology is a characteristic of a learning organization that values emotional intelligence.  As Dan Crenshaw tweeted: “I try hard not to offend; I try harder not to be offended.”

Ultimately, a civil workplace, where employees with unique political, social or cultural perspectives can feel safe and interact calmly and respectfully together, is good for business and society.