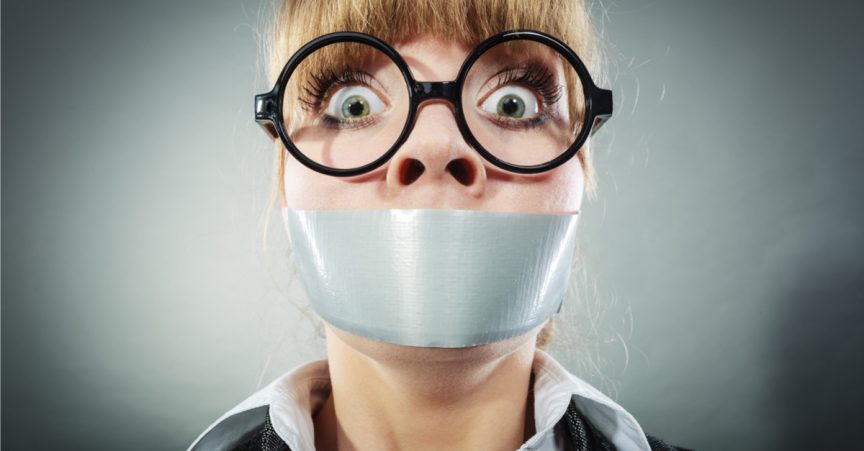 Marital status, kids, nationality, medical status, age, faith – most hiring managers know that asking job candidates questions about any of these topics violates Title VII of the Civil Rights Act.  The Act, which helps to protect workers against discrimination and barriers to job opportunities, can be complicated, which is why HR and anyone involved in the interview process must keep up with changes to hiring law.  In an April 2017 article, we covered “Ban the Box,” which pertained to employees identifying any criminal history.  29 states and over 150 cities and counties have adopted this hiring practice, designed to allow employers to get to know the employee first before digging into any criminal history later in the interview process.  Now Massachusetts, New York, and Philadelphia, are attempting to solve the gender pay equity issue by introducing new laws prohibiting companies from asking candidates about wage history.

Why is salary disclosure a growing issue?  An April 2017 U.S. Census report shows that women’s earnings still average $.80 to every $1.00 a man earns.  While the economic and social reasons for the gender wage gap are not as easily explained as some would like, we can begin to address it at the hiring stage.  For example, we know that for women, disclosing a prior salary often predisposes a hiring manager to meet or match it, perpetuating the wage gap over time.  But will not disclosing earnings help women receive equal or higher compensation? 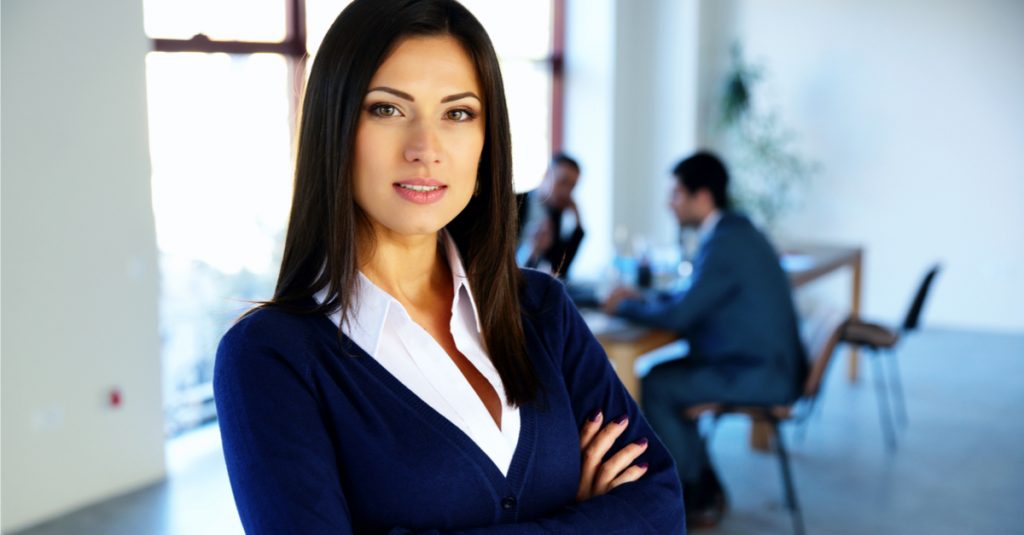 Interestingly, a 2017 Harvard Business Review study of 15,413 job candidates found that when a woman was asked to disclose her wage history and declined, the job offer was 1.8% less than the female candidate who did respond!  (In contrast, the male candidate who refused to respond was offered a wage 1.2% higher than the male candidate who responded).  The Harvard study posits several theories for why a woman cannot seem to get a break  in salary negotiations, centered around “unconscious bias.”  The author suggests a possible bias against women who negotiate for higher pay, and there may also be an assumption that women who choose not to disclose are angling for a higher salary than they previously earned (“Why Banning Questions About Salary History May Not Improve Equity,” Sept. 18, 2017).

Since the MA and NY laws prohibiting salary questions are still too new to evaluate, we won’t know for a while whether banning the salary question is effective in bridging the wage gap.  Concerned industry groups have already challenged this version of “don’t ask, don’t tell” in court, based on the infringement of the First and Fourteenth Amendments (Freedom of Speech and the Due Process Clause).  Also, the Pennsylvania Legislature is considering changes to its Equal Pay Law that will essentially quash Philadelphia’s ordinance if it is passed.  Ideally, individual companies and industry will lead the way toward reducing hiring and wage bias.

So, what does all of this mean for your business?  Probably that it is time to re-think your compensation policies.  If you use job seeker salary disclosures to help you determine wage market values, consider conducting a wage survey or contact a recruiter like Partnership Employment for wage intel.  Eliminate the uncertainty around determining an employee’s salary by establishing a wage range for each position based on skills, experience, longevity, and current talent pricing.  Avoid ad-hoc competitive pricing that creates tension and inequity within the organization.  These steps allow the hiring manager to avoid inequity by focusing on what is critical – a candidate’s unique qualifications.