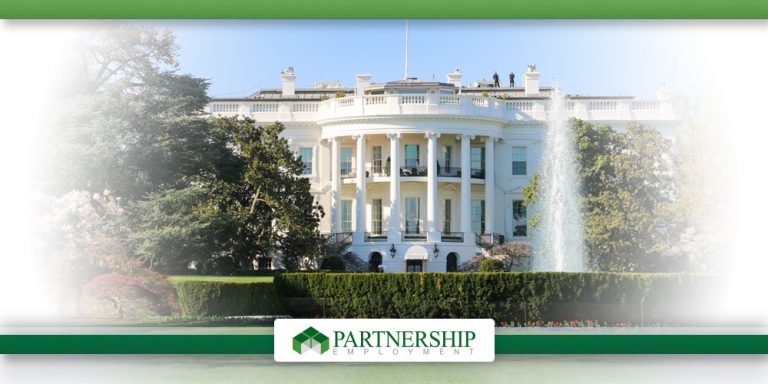 Even before the January 20 Inauguration, employers are seeing some impact in the results of the most recent presidential election. But will Present-Elect Donald Trump bring more or less regulations to the workplace? It is important to know the ways that this administration will affect businesses across the country. Here are some of the things you should know about the coming years.

The president-elect is proposing a temporary stop for creating any new regulations. This will give the time for the new administration to review current information and determine what regulations should be removed. Each agency would need to present their regulations ranked from most to least critical so they can be evaluated. Trump has also suggested lowering the tax rate to 15%, down from the current 35%. Business will also be able to fully expense the costs of starting up.

Effects on the Affordable Care Act

There was initially a call to fully repeal the ACA, but President-Elect Trump may be softening on this issue. A full repeal may be too challenging considering the number of Americans using the program, but there will surely be some aspect of the program that will be changed significantly.

It was obvious from the campaign that a primary focus of the Trump administration would be a crackdown on illegal workers in the United States. The E-Verify system is used by any company that deals with the federal government, but an expansion has been suggestion for all industries across the board. This would help determine if workers are eligible to be employed in the United States.

Trump is also looking at ways to expand protections for families in the workplace. Specifically, he wants to expand the Unemployment insurance program to include 6 weeks of maternity leave pay to women in the workplace. However, the plan does appear to exclude fathers. There is also a push to create incentives for employers to provide childcare at work to help maintain their workforce.

Exemptions for Small Businesses on Overtime

There may also be some changes to the new overtime rule that went into effect on December 1 this year. The new rule raised the threshold for earning overtime from around $23,000 annually to around $47,000 annually. Which means anyone making less than $47,000 is entitled to overtime pay. But small businesses have concerns about this, and President-Elect Trump has indicated he supports an exemption for these companies.

At Partnership Employment, we spend as much time getting to know your organization as we do screening our candidates. Why? It’s our mission to develop long-term partnerships with our clients – an ongoing relationship, not a transaction. If you’re looking to expand your workforce, contact our team, or request an employee today!