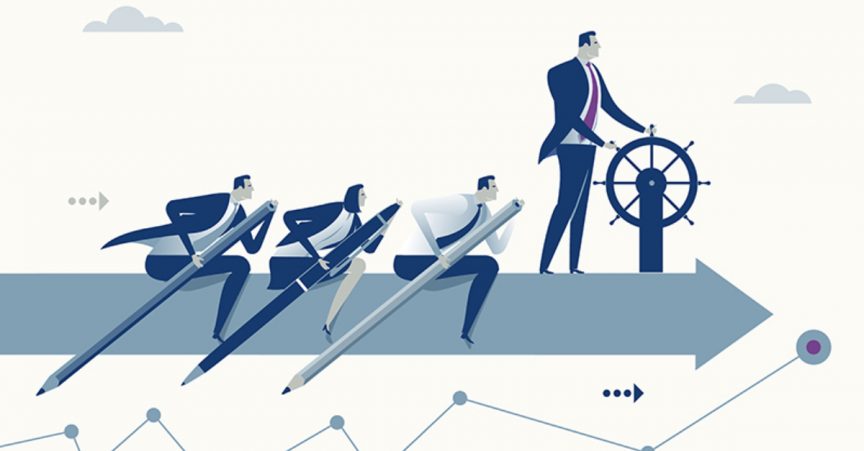 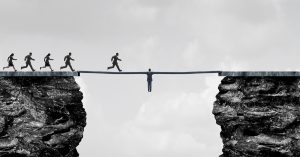 Monday is going well, until your boss announces she wants you to head up a new project team.  Memories of college team assignments flood your brain: you did all of the work, one did all of the complaining, and the others got a free ‘A’.  Why me, you ask?

Companies appoint teams because diverse skills and abilities produce synergies that individual tasking does not. Being asked to lead probably means that your manager sees you as a leader, so have confidence in your abilities!  But how does one take charge of a team and lead it to victory? The first step is to understand the stages of group formation and development: forming, storming, norming, and performing. Think back to other teaming experiences and consider how effective or dysfunctional they were as you consider psychologist Bruce Tuckman’s (1965) four stages of team formation:

Your first act as team leader is to establish a relationship with team members and between team members.  Social and communication skills are critical in this early stage of team formation, so be patient.  Being selected for a team project, committee, or quality council, can cause the same performance anxiety among members as you are probably feeling.  Begin by finding out what skills and qualifications team members bring to the table.  After communicating details about what project success looks like, allow members to express personal preferences for roles and tasks.  Ask members to commit to their task.  Ultimately, as leader, you may have to make a decision on who does what, but experiment with individual competencies and preferences when assigning roles and tasks so that your team can start engaged, enthusiastic, and excited.

Uh–oh.  After a smooth start, you sense that conflict is emerging.  You thought you had everything figured out and clearly communicated, but no one seems to be listening, everyone is complaining, and factions are developing.  What went wrong?

Storming is a very typical stage in team formation, but research shows that conflict and diversity can actually improve performance.  The key is to reboot.  Re-establish and clarify individual roles, and reiterate the importance of individual contributions toward reaching the goal.  Meet with the team and construct a team charter that outlines the process, tasks, and deadlines that are necessary for meeting the goal.  Team “process” consists of how, when, and where the team will work together, and it is equally important to consider as “tasks.”  Ask team members to agree upon and commit to some group norms, such as how they will communicate, reach consensus, and resolve conflict. Teams move forward when they understand the rules, find common goals, and feel invested in having developed a group culture. Getting rules down in the form of a team charter provides a reference to steps to deal with conflict, identify skills, work styles, and training requirements, and most importantly, lays out a roadmap for success.

Now is the time for flexible leadership, not a domineering or controlling approach.  Asking “what roadblocks are we seeing that will prevent us from achieving success?” will ultimately improve communication and gain commitment to help the team move on to the next step. 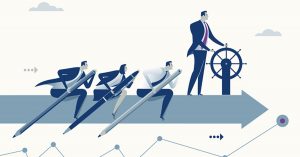 You just had the best team meeting ever!  Members were excited, they contributed ideas, celebrated, and shared their progress, and they seem to respect you as their leader.  Congratulations, you have just entered the norming stage!  Now is the time to stay on top of direction.  Just as a horse runs wild without reins and a bit, your team members can forge ahead or sideways, wasting time and money.  Avoid micro managing, but be an active leader, participating with members, supporting, and redirecting as needed.  Look for, and listen to, constructive feedback and input on processes and tasks.  Celebrate small successes by taking the group on a team-building activity or out to lunch.  The team may occasionally slip back to storming, but do not ignore conflict.  Call a team meeting, look for areas of consensus, and reiterate goals and direction.

You have reached the ‘sweet spot’ of leadership, and your team is performing like clockwork.  The processes that you set up in the team charter are working, and teams use them to gain consensus.  Members are self-managing, focused, and task-oriented.  Your decisions include constructive feedback, and you are able to guide, direct, and delegate without dissension.  Take this opportunity to encourage individual leadership.  Ask, “Who would like to take charge of this stage?”  Evaluate skills, and develop your people.  Ask for training resources so that your team feels supported with the information and tools they need to succeed, and enjoy this stage of the team formation process.

The next time your boss asks you to lead, think about these stages of the team formation process, and consider how you might effectively guide the team toward success!